No Vaccine, No Job? How To Stay Employed After COVID

No Vaccine, No Job? How To Stay Employed After COVID 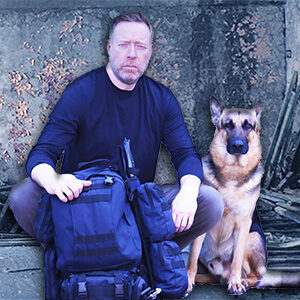 For our regular “Freedom Friday” post on the blog, I had a very different message planned, but then…

…Social media lit up like a Christmas tree when it came out last night that the Whitehouse is going to use the Department of Labor to force every company in America to fire people who don’t get vaccinated.

Now, I know that’s not exactly what the order says.

In theory, it affects only those companies that have more than 100 employees, and those employees don’t have to be fired if they don’t get vaccinated.

But they do have to get tested every week, and if employers don’t follow the dictate, they’ll pay fines of THOUSANDS of dollars.

The fines are big enough, in other words, that they’d put the company out of business eventually.

And I don’t know anybody who’s eager to get a q-tip shoved up their nose to practically touch their brain every week – which is what a COVID test feels like.

So if you’re an employee who hasn’t gotten the vaccine – maybe you’re afraid to get it, maybe you’ve had COVID and recovered, maybe there’s some other reason – there’s a very good chance you either quit or get fired over this.

But, call me crazy, I figure it should be YOUR choice whether you get it… and I don’t think it’s in any way Constitutional for one man to sign an executive order that forces 100 million Americans (that’s two-thirds of the American work force) to get a vaccine that some of them don’t want.

Now, I know this will probably end up in the Supreme Court before it’s over.

But that could take months, even years – and right now, your job is on the line.

So how do you stop it?

We make it clear that this is HUGELY unpopular, and that even people who ARE vaccinated are uncomfortable forcing their fellow Americans to take a vaccine they don’t want or lose their jobs.

Pressure campaigns like this work – they’re the reason the nominee for the new head of the ATF, David Chipman, was just withdrawn for consideration.

(Too many people complained too loudly and they decided to “back door” Chipman into some administrative position that doesn’t require Congressional approval.)

Call your Congress-critter. Call your senator. Email your representatives. Write letters to the editor online or even in print newspapers (if you can still find one).

Make your voice LOUD and CLEAR: This is government overreach, and it will not be tolerated.

Again, I’m not saying you should or shouldn’t want to be vaccinated.

I’ve covered COVID extensively since the pandemic started, from the standpoint of survival.

But I also know that this pandemic is being leveraged for HUGE power grabs by our government, and this one has GOT to be fought.

Where do you stand on this issue?

Where Do You Stand On These Vaccine Mandates?
Leave Your Thoughts In The Comments NOw! 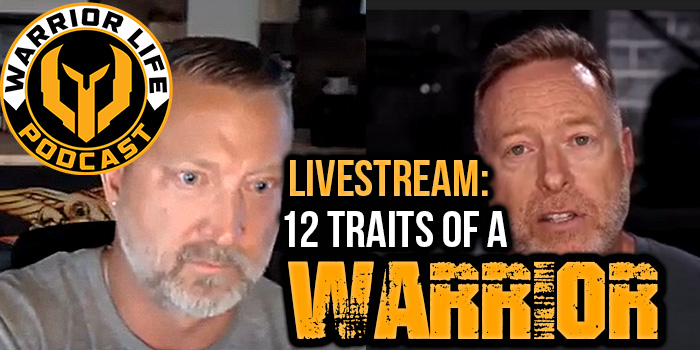 Being a warrior isn’t all about war… and Navy SEAL instructor Chris Sajnog has 12 warrior traits to share that we should all be living by. 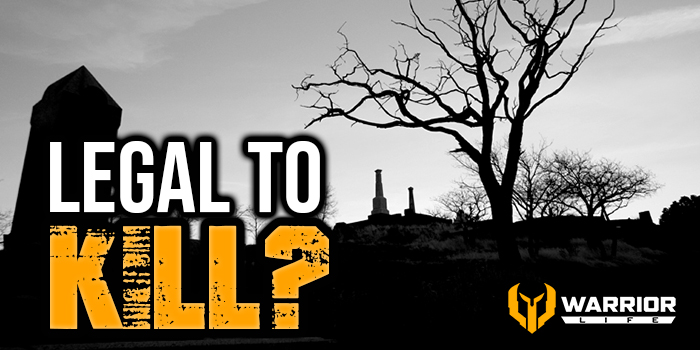 Are ‘lethal’ self-defense moves legal in a fight?

Is it ever okay to completely and totally “take someone out” in a moment of desperate need? 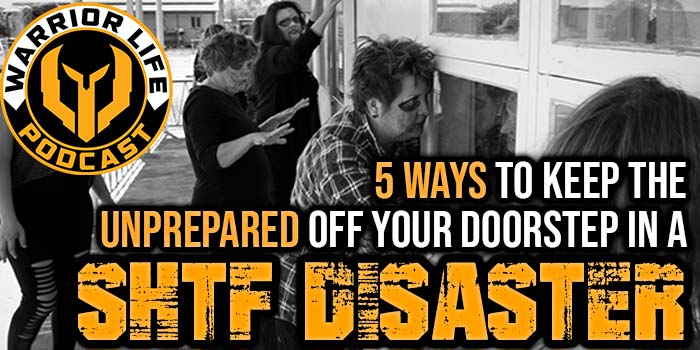 You don’t want to be the place where everyone turns up in a disaster… so here’s how to avoid that problem and keep your family safe (and prepared).