Survival Medicine: This Civil War "Killer" Could Come After YOU In A Collapse...

Survival Medicine: This Civil War “Killer” Could Come After YOU In A Collapse… 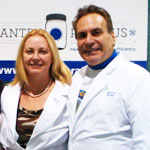 This little-known fact really blew me away…

Did you know that two-thirds of the soldiers that died during the Civil War, DIDN’T die from wounds they got in battle?

I was recently talking with friends and famed survival medical experts, Dr. Bones and Nurse Amy, about the biggest medical threats someone may face during a disaster or collapse and they set me straight on my history.

Even more importantly, the shared the simple ways that YOU can avoid the same fate happening to your loved ones during a crisis that stresses our resources to the max.  Here’s their best advice…

Survival Medicine: This Civil War “Killer”
Could Come After YOU In A Collapse… 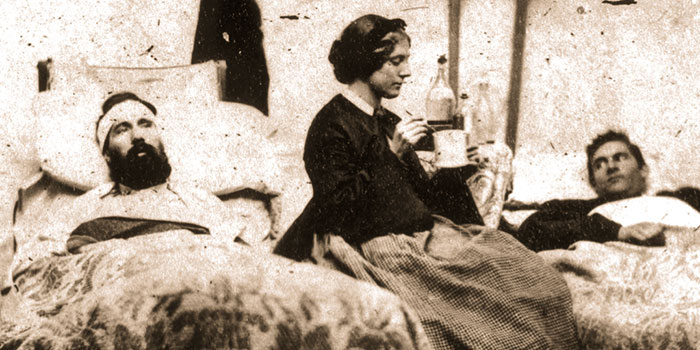 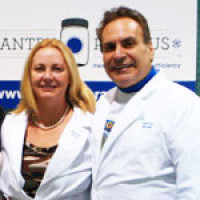 Imagine having all the food and water you need.

Imagine having all the ammunition it requires to protect yourself in a collapse.

Imagine having all the fuel you need to evacuate to your secure bug out location.

…an injury that you COULD have treated, if only you had been properly prepared.

When it comes to bugging out and to survival, most people tend to overlook certain very serious health concerns.

The Invisible Dangers Hidden In The Purest Of Resources

A lot of wilderness survivalists, people who are very prepared for most disasters, don’t realize that even the clearest mountain stream in the middle of a national park might be contaminated with organisms that cause dysentery or other diseases.

In fact, diarrheal diseases (like dysentery) from contaminated food and water caused more deaths during the Civil War than did shrapnel or bullets.

If you don’t know how to make water safe to drink, you could be opening yourself or a family member up to a painful and crippling intestinal problem that could literally mean the difference between life and death.

Even worse, it’s a medical condition you could have prevented with just a few simple steps for purifying the water you drink…

Survival Medicine: The Right Way To Purify Water Through Boiling

There are a lot of different ways to purify water to make it safe to drink.

Boiling it is excellent, if you have the luxury of being able to build a fire and waiting for the water to boil.

You may want to build something like a Dakota fire hole, which is effective but makes the fire less visible than a traditional campfire (that could attract others in the area who will want to sponge off of  your supplies): 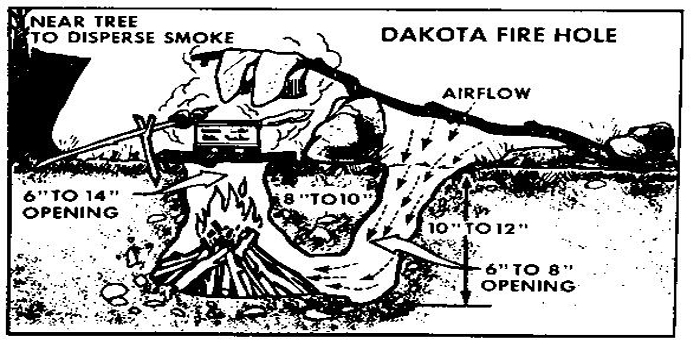 Boiling eliminates all bacteria and viruses once the water hits 100 degrees.

One common myth is that you need to continually boil water for several minutes to purify the water.

Not so – by the time you see the water boiling, it’s already good to go.

When You Can’t Boil Water, Do This…

Other ways to purify water include tablets that use chlorine and iodine, or filters, which are sometimes built into portable filters straws.

Even exposing water to sunlight inside a clear plastic bottle is a reasonable way to decrease disease carrying organisms.

Just keep in mind that none of these methods are as effective as boiling the water, nor does boiling necessarily remove all contaminants (such as chemicals, fuel, or radiation).

Purifying water that you FIND is critical to survival for the simple reason that water is too heavy to carry enough of.

You can’t carry enough water with you, so you have to be able to FIND water.

Once found, water must be purified to make it safe.

If you neglect this step, you run the risk of introducing any number of disease causing parasites into your body… and when the hospitals are overwhelmed or too far away to help you, down that road lies illness and death. 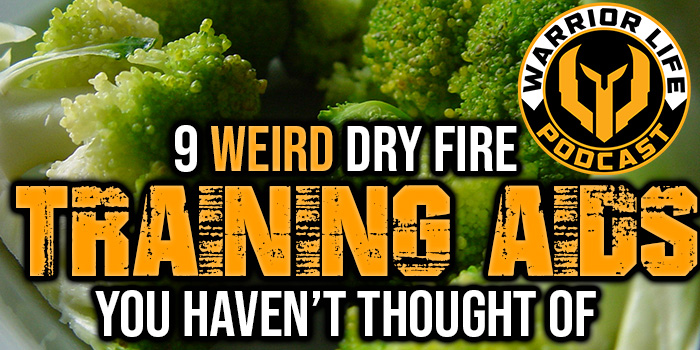 That’s right… tactical broccoli! Learn what I’m talking about, and more, in this week’s podcast.

We all carry lots of stuff… but are you making certain mistakes with your EDC gear? Buck runs down 5 of them in this week’s podcast. 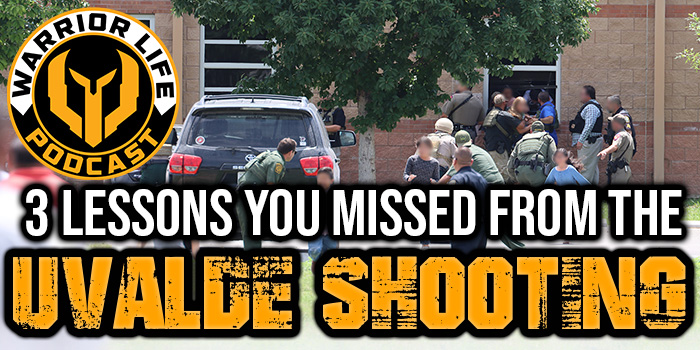 There are some hard lessons we have to learn from the Uvalde shooting… and you’re not going to like some of them.